From the early nineties onwards music started to play an ever more significant role at riding events. Organizers were suddenly no longer satisfied with merely having canned background music for award ceremonies and shows that had been lifted from standard CDs or MDs and DAT tapes that enjoyed widespread use at the time. Their musical aspirations became ever more sophisticated, making it necessary to script individual pieces of music for events. When compiling music for a freestyle test we would use an analogue tape deck, the legendary REVOX A77, later replaced by a B77.

The age of analogue recording ended for us in 1998 with the dawn of digital editing. We had a 19" rack PC installed in our studio and used it in conjunction with digital editing software made by Creamware which also communicated with CUTbase, a digital archiving and broadcast management software, and MasterCard, broadcast playout software. We used the editing software CUTmaster to edit and adapt individual pieces of music. A second 19" rack PC was then set up to function as a playout computer for mobile use. We were one of the few commercial companies alongside public broadcasting organizations to use this type of broadcasting software. For those of us who started in this business back in the dim and distant sixties, this was a revolution!

Now, after having enjoyed more than 15 years of digital processing, we are used to having an apparently infinite number of possibilities available. Today we can simulate entire orchestras using powerful MAC PCs, keyboards and wind controllers. We have at our fingertips professional processing and mastering software plus a wide range of valuable plugins on top. It is perhaps ironic that some of these high-quality plug-ins are actually designed to simulate the analogue world we thought we had left behind.

We do not solely dedicate ourselves to composing and arranging pieces of music in our studio but also buy in works written by other composers or revert to our extensive CD library containing over 7500 CDs and LPs. Over a period of 40 years we have managed to accumulate quite an eclectic collection.

As a result, we have plenty of opportunities for finding just the right music for you for intros, award ceremonies, jingles and pieces to accompany dressage tests. 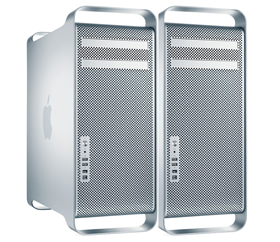 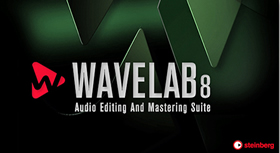